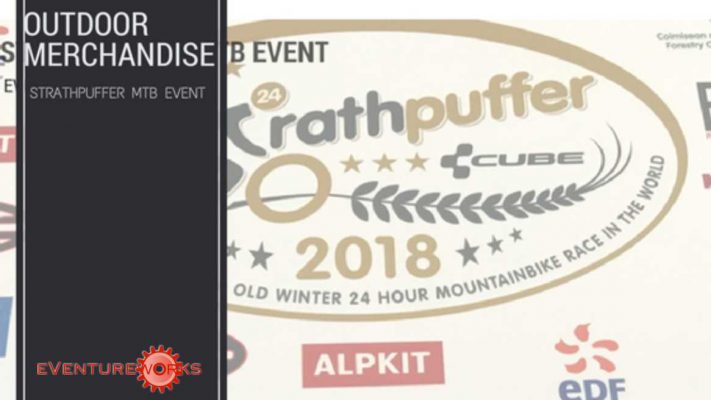 So it seems after last years antics the guys over here at TCJ/ Eventureworks  didn’t taking on this year’s puffer  –  I don’t blame them, I mean, they  have done 7 in a row – absolute nutters, if you ask us!  With 14 laps covered in 12 hours between the 3 brave souls – Brian, Frazer and Lindsay, they decided amongst themselves it was best to call it a night and have a well deserved nightcap.  With it possibly being the sketchiest trail, in all the teams race history, they didn’t want to be down and out for the upcoming season

This years puffer event has been and gone and all bodies are in recovery (for both the ride and specific beverages which followed)!

There’s noting better than starting off the new year, by putting all that hard work and training to the test.  The guys let loose in the mountain terrains of the Scottish Highlands, in what is described as one of the top 10 Mountain Bike events in the world!  After all, it’s only 17 hours of darkness, winds that blow a hooley and rain no more than an average day in Scotland..  Nothing they can’t give a good old bash!

It’s got the blood pumping and the brains ticking over at Eventureworks headquarters – keep your eyes front for some regular updates and quality stock to follow.

The Strathpuffer started in 2005 – it was meant to be a one off local event but somehow THIRTNEEN (ooooh, unlucky for some..)  years later it has become a national event with a legendary status

Over the years there has been every possible type of weather conditions – gales that blew away marquees, iced roads, 2ft of snow the week before the event, temperatures down to minus 10 degrees, rain, hail and even sunshine . . . . you get the picture but then if there’s going to be a 24 hour event in the Highlands of Scotland in the middle of winter what can you expect!

Don’t forget to have a look at the official merchandise was available at this years event; it’s pretty gnarlyyy! 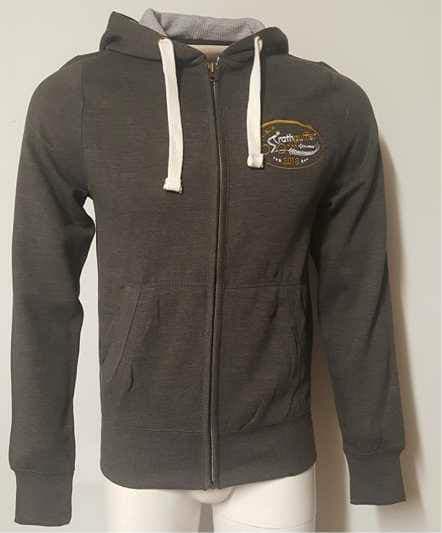 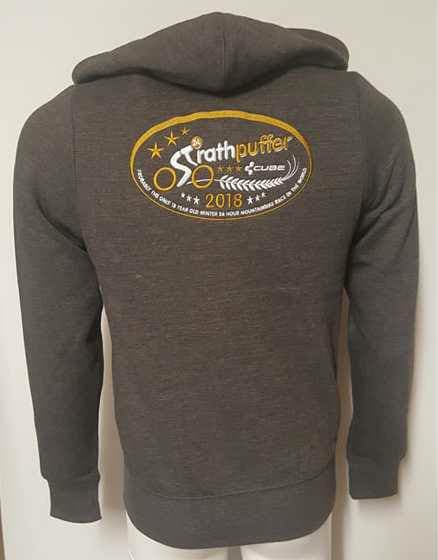